Here a little bit of cat love from Racer X to MD ( still wearing his cast on left broken wrist/arm).

Posted by Alex Polikowsky at 2:16 PM 5 comments: Links to this post

Princesses can do chores too 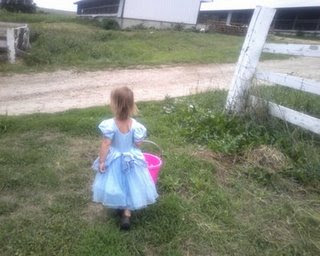 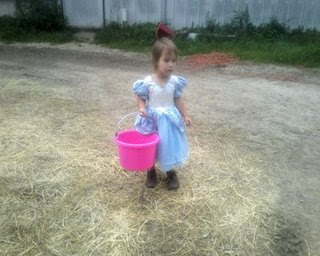 Who said princesses don't get their hands dirty. Gigi does chores everyday. She does it in style too!

There was a storm coming but she needed to go see her Bubbles ( her calf she showed at County Fair)!

Posted by Alex Polikowsky at 2:15 PM 2 comments: Links to this post

Libby is our "hot dog" according to Gigi. She can pick her out even when she is in with all the other cows.

That is hard even for me! But she can tell who is who. And at 30 months old I know she cannot read tags yet ( show cows don't have tags anyway!)

Posted by Alex Polikowsky at 2:14 PM 3 comments: Links to this post 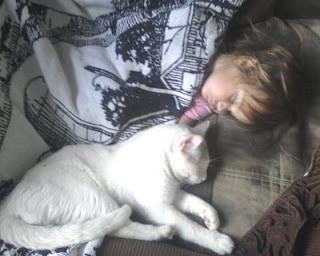 Since our barn cats are all spayed and neutered we are now adopting stray or barn cats already fixed from CampCompanion who has helped us with out cats.

A couple months ago a cat shelter in town was closing and Michelle ( from the above organization) was tyring to place some animals. MD and Gigi love cats, specially MD so we went to take a look at them.

They fell in love with Stephen the white cat. We them decided that he would come live in the barn with our other cats. Our barn cats are taken care of as best as we can since some are feral.

They get heat lamps and shelter in our cold winters and food everyday. They also get medical care as best as we can ( see reason above).

Most cats are now friendly but we a few that you cannot touch. Michelle told us that Stephen had been a wild cat and he was friendly enough but to not let the kids pick him up.

A week after Stephen, now called Racer X- Speed Racer's brother cause he has a grey X in his head, kids can do almost anything to him. Gigi calls him Speed Racer but she know he is Racer X

He is absolutely become a pet! He loves the kids and is extremely friendly. If you sit down he will jump in your lap and rub you until you can't take it anymore! Or he will sneak and go take a nap with Gigi.

Posted by Alex Polikowsky at 6:02 PM 5 comments: Links to this post

I can't sing to save my life. Really. Cannot hold a tune.
I am "vocally disabled" but at least I can sing the right words ( most of the time anyway).
Here is someone who ...well.....I will let you hear it for yourself.


Posted by Alex Polikowsky at 5:22 PM No comments: Links to this post 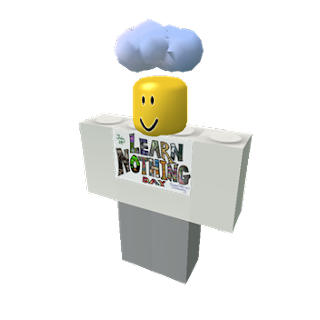 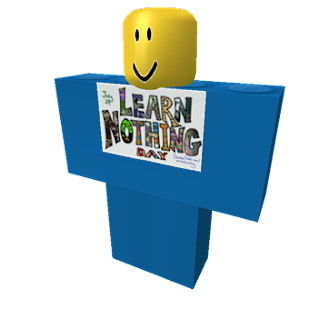 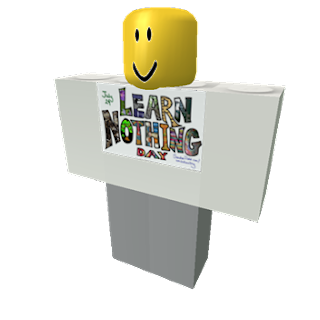 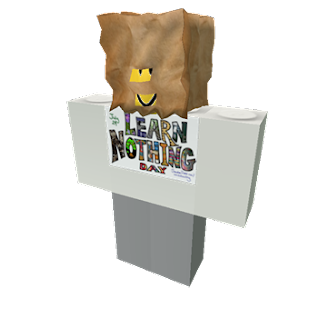 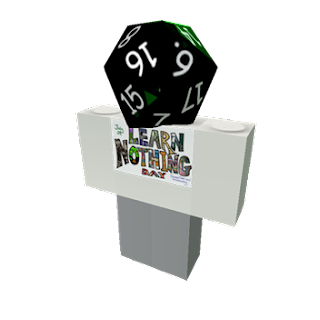 Best part is getting Sandra Dodd's book Moving a Puddle or Thinking Sticks.
So much fun making our YouTube Video !!!

Posted by Alex Polikowsky at 10:15 PM 3 comments: Links to this post 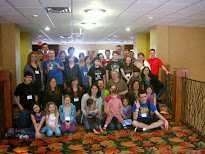